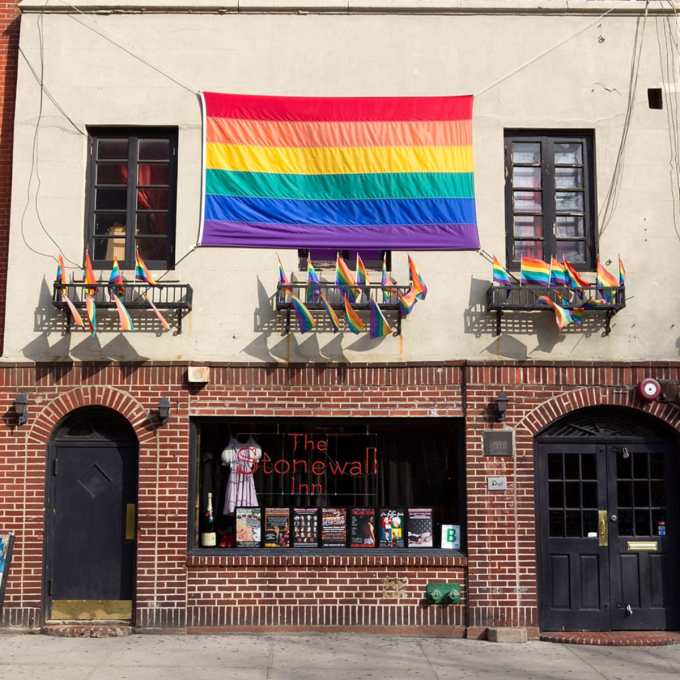 The Stonewall riots marked a change in gay activism. From peaceful means like newsletters and sip-ins, to protesting the “lavender scare” of McCarthyism, enduring being gay considered to be a psychiatric illness, police harassment in gay clubs and the arrest of customers who were “masquerading”. Things were heating up.

The Stonewall is the place where gay pride celebrations began. To mark the 1 yr anniversary of several days of riots.

…. How far have things come?

hrc – APA removes being gay from list of diseases in 1973

….. are daily lives and discrimination changed?

Not really, not tangibly. And in the days of a pandemic, the bigotry is found still.
UN news Rights and shifts previously gained seem to be in the process of being rolled back on one side…
global news – Trump and transgender
and protected on the other in the USA.
cbc.ca – Supreme Court – LGBTQ and job discrimination

Maybe the biggest sign that things have changed for the better is that LGBTQ now have an avenue to explore if they need assistance.