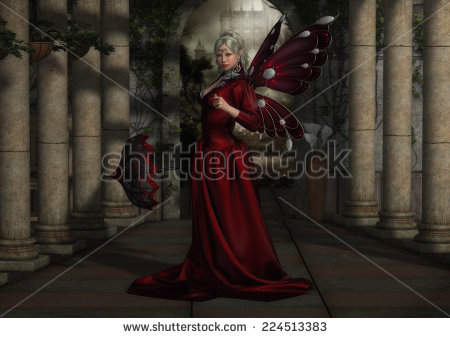 Helen was the type of woman who men loved to take care of. She did the cute, “I need to be cared for cuzz I can’t take care of myself look” and act so well. They came in droves, to be added to her house. At least as a guest, if not a member of her court.She had her shiny bright side, where she petted the pets and cooed at the friendly men.But she also had her jealous side. The only women allowed near her or her lover of the month were enraptured with other men. She dared no competition for their attention. She pouted and stomped her feet and blocked their access to her if they dared even mention another woman’s beauty or talents. She offered nothing but inane chatter, yet couldn’t bear for a lover to call another woman intelligent. She couldn’t understand when people got tired of carrying the brunt of the conversation and asked things of her that went beyond the simple and the barest of effort.If she was called on her behaviour, she cried and whined till they backed down.Something was always tragic in her life. Some sad tale about her had to be the topic of conversation. She rarely asked about others. It would have required too much energy.She made the angels cry for her.She made the devils cringe over her.Till finally her husband had had enough!As she lay sleeping, he spelled her. Her mouth was gagged firmly. He put a bitter herb in the gag so she would have to bear something un-sweet tirelessly. He spelled her ears, so all she heard was a disharmony. An off chord. Like she made others endure in her subject matter and selfishness. He bound her, so she felt as helpless as she claimed to be. And he made her as chaste within herself as she forced him to be. Then he went to her ladies and frolicked with them till morning.When the queen woke in the morning, she felt horrible. The spells made her cry, but all in vain. She learned nothing from this binding. All that happened was she became even more of a shrew. So her husband left her and took her maidens. He couldn’t bear to leave them to her whining and neediness.Her lovers did try to console her, but how do you console the inconsolable? Her husband had made her what she had always thought of herself as, a martyr. And deep inside, she reveled in it. He had done her proud. In her own mind and heart, she was her most beautiful.