Deep in the maze, the eyes of it’s guardian opened. The beast sniffed and smiled, well grinned really. She did like tender meat so much better than the jaded souls who usually tried the maze as a new thrill in their usually mundane life. This soul must be an adventurer. She waited and watched, till finally the young man came close enough to grab him.
He screamed and she laughed. It was so amusing. They knew of her and her reputation, yet they kept thinking they could outsmart her and sneak by her lair in the heart of the maze. They thought they could get out again. Didn’t they notice no one ever returned? Human delusions never failed to intrigue her.
She dragged the young man to her lair and threw him in the hole she kept all her fresh food in. The smell would make him more pliable to her manipulations. Ready to assent to her prodding. Not that he had a choice.
She dragged a few sticks over to the eternal fire and put them just within the flames to get scorchingly hot.
His skin would become scarred beyond even his mother’s recognition, if she ever laid eyes on him again. One by one, the burns would change him forever. This was one of her favourite tortures and it had been a while since she had had a victim with such tender skin to practice it on. Inch by inch, she would mar his skin.
Days melded into each other. Years ebbed and flowed. Full of his shrieking and begging for her to stop. He didn’t seem to grasp yet, that it never would stop. She would never stop. She did not bond with her meat. Even when they thought she did.
Finally, he started to understand when she was running out of fresh skin to torment. She could see the defeat in his eyes when she came near him again. This was her moment. She reveled in it. Just stood there and enjoyed it. She watched as he acknowledged her power over him and gave up.
She gave him his reprieve. Not to be free but to change the torture.
She dragged him out of the hole and smashed his legs so he couldn’t get away from her. He howled and passed out. He spent days in and out of consciousness. He saw her eyes every time he awoke. She touched his tender legs and he passed out again. When he could handle her fingers, she used a stick, then rolled a small log over them. When she was done, his bones were basically powder. He knew he would never walk again, or be free. He was at her mercy.
That’s when he began looking for ways to die, but she had learned her lesson by wiser than him. He was trapped. And he would be till she let him die. She knew she had no such plans. It wasn’t often she got such tender meat. She planned on enjoying every last morsel of time with him. 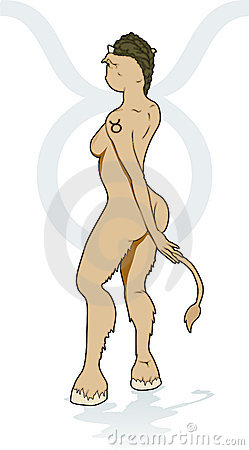